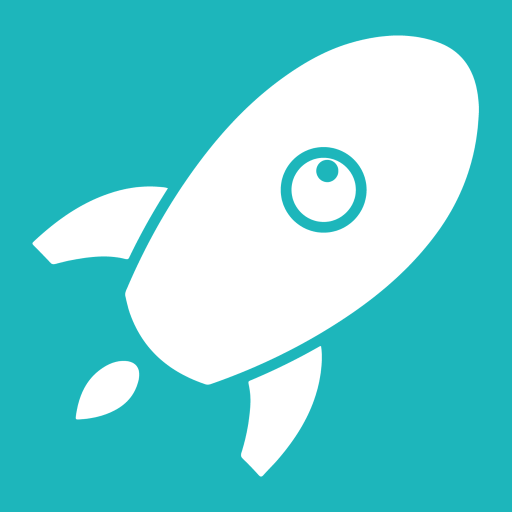 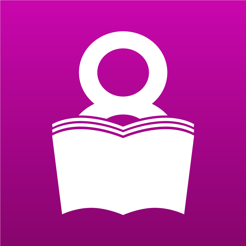 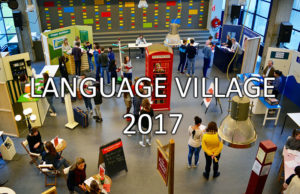 Eline & Hanna G32: “Language village is a small set-up village, with a police station, a pub, customs, camp-site and a big red phonebox in the middle. While we hesitated before starting our first conversation, it was a lot of fun in the end. It was a great experience!”

Yente & Jeanet G32: “We thought it was a very good idea and we really enjoyed it. We walked in and we saw a mini village and in the centre a phonebox. So we got our pasport and went round the village to do several conversations. It was really useful, because the conversations were spontaneous and you have them in real life too. At first kind of hard, but by the end the conversations went easier. It was a fun experience.”

Valeria, Kaoutar & Jeroen G32:
“We thought it was really fun to do. Especially talking to a native speaker. The Phone conversations were harder, because it’s harder to hear the person you’re talking to. Overall we enjoyed it and we would like to do it again!”

Mijke G32
“The Montessori English village was fun, it’s funny to practice speaking, while you’re learning at the same time. But sometimes it’s very stressful, like when you say something wrong and they look at you as if you’re a complete stranger. But it was fun! Thanks for this experience.”

Madelief G32
“It was amazing! I liked the experience of walking around and talking in English. It was just as if you were in England. At first I was nervous, Well everyone was! But the teachers were nice. They all made you feel like you didn’t need to worry anymore. Everything was also beautifully set-up. The pub, police station, all was really fun. They even had a red Phone booth!. At the beginning you got a booklet with assignments. I did the most I could do. And it was fun, the assignments weren’t too hard to do! I had a lot of fun!”